WE ARE RECRUITING!! Click here to find out more about careers at Tuckwells
Home News & Events Our Vaderstad journey and their innovation
Back to Results 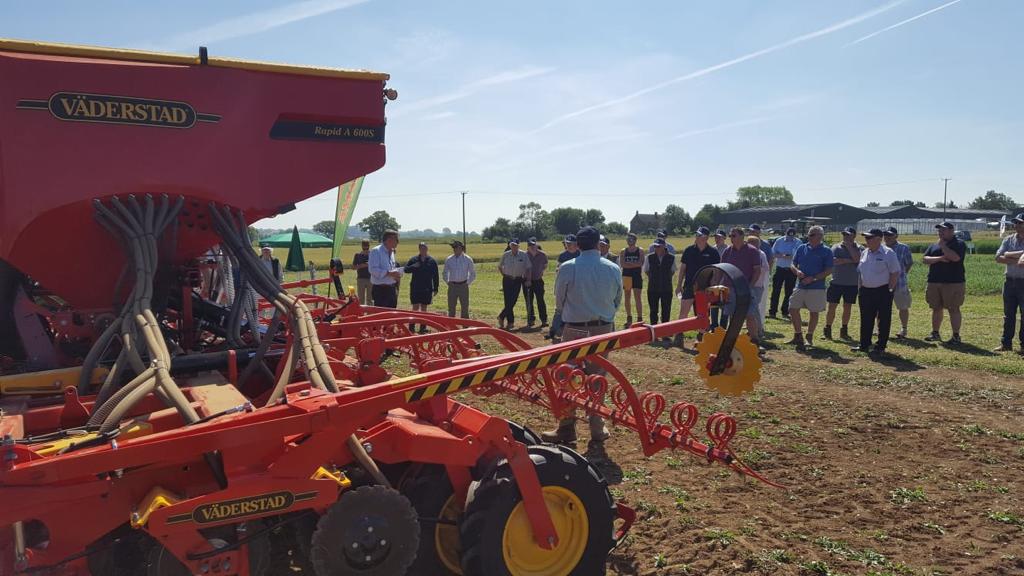 We told earlier in the week how in 1992 Vaderstads journey in the UK started with the introduction of the innovative Rapid drill, pushed hard by the belief and passion of those convinced it would change the way farms operated over large areas of land.  This innovation has never stopped and neither has the passion from both Vaderstad and our dedicated team that sell and support this market leading equipment.  Here is a time line of some of those innovations.

2001 the Carrier was introduced, it was named as such due to the reason it could ‘carry’ different tillage options in front of the packer either a tine and level board combination for a more plough based system or they could be swapped with a gang of discs to go direct into stubble, both high speed operations

Today the range of carrier options is vast, varying from a 3meter mounted with rubber packer all the way to the 12.25meter with steel packer, market leading crosscutter disc and level board.

2004 Topdown was launched. Previous to this tillage operations were traditionally deep and slow and expensive, topdown turned this on its head, creating a high speed solution, working from the ‘top – down’. From the front discs creating a shallow mix followed by the tines ‘boiling’ and mixing the soil to be consolidated by the steel packer.  The combinations of how these 3 items were used were again unseen before.

Fast forward to 2012 when Tempo was launched, a high speed precision drill with seed counting and totally new monitoring and metering unit creating accuracy levels in the precision market that are still unrivalled today – starting off with the Tempo F in 2012 through to the range today of Tempo F, T, R, V and L.

2017 saw the introduction on the Rapid drills to seed eye, a totally new concept of drilling by seeds/sqm – a method that forward thinking farms were adopting but were relying on the TGW information which could vary dramatically from bag to bag.  Seed eye, simply counts the seed, so tell it what the seed rate needs to be and drill, it counts as the seeds pass and break the beam, this also acts as a pipe blockage monitor.

2021 – this month has seen the press release and the launchof 2 more really exciting products the 12meter ‘inspire drill’ and the all new proceed drilling, planting, seeding concept.

We are proud to have shared this journey with Vaderstad over the last 29 years and are continually investing in our team, spare parts, support systems and machines and we’re looking forward to many more exciting years ahead. 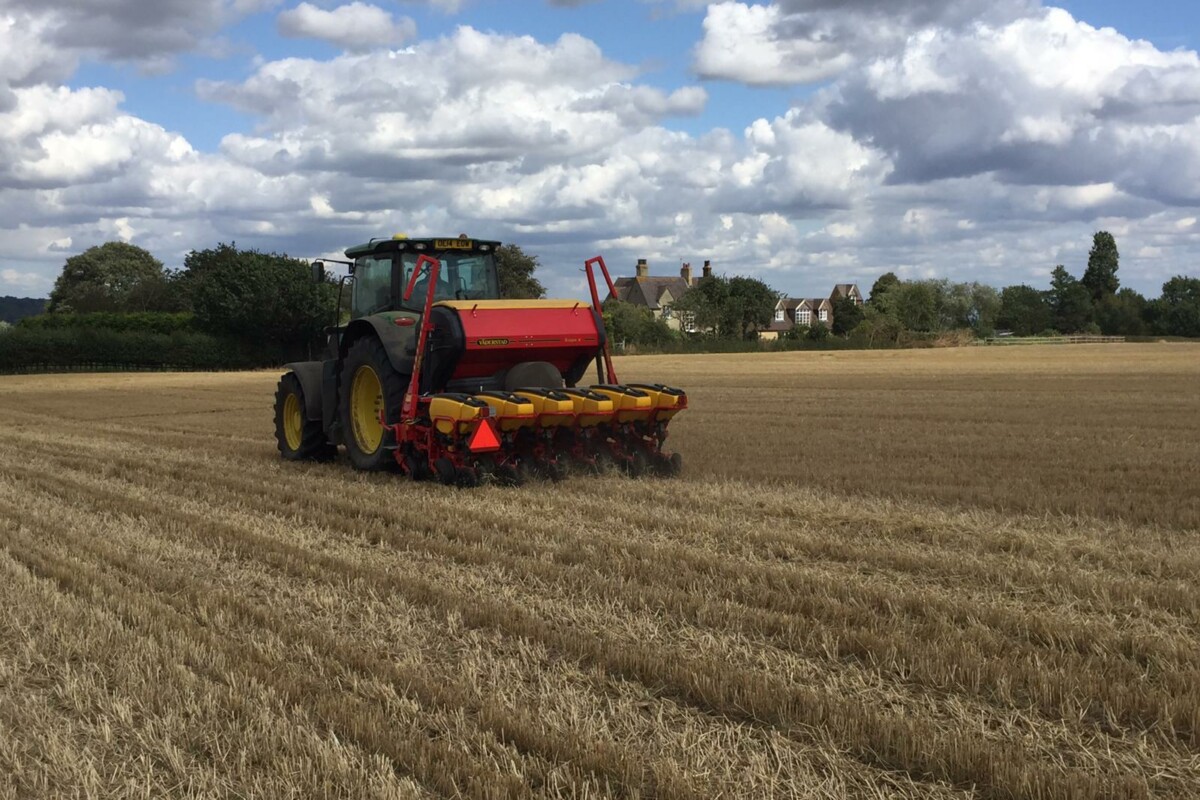 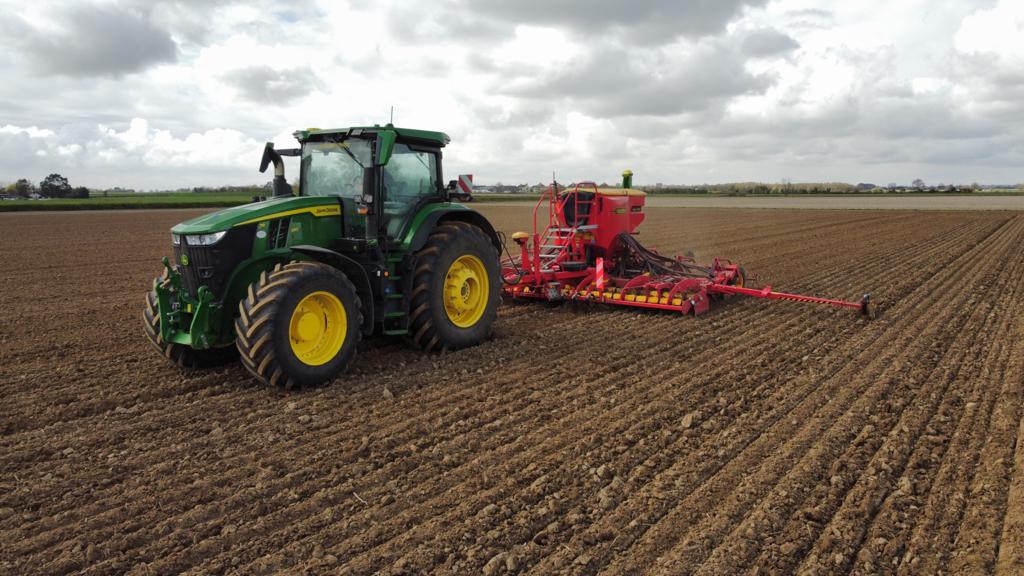 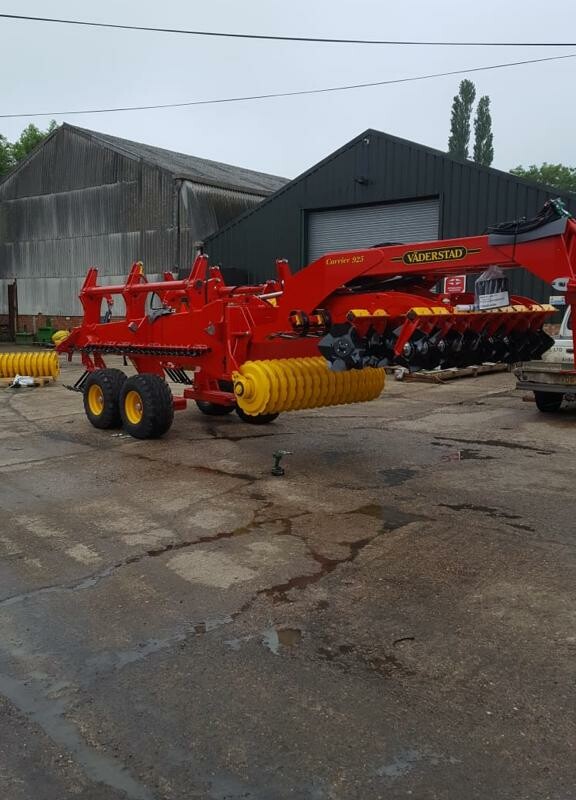 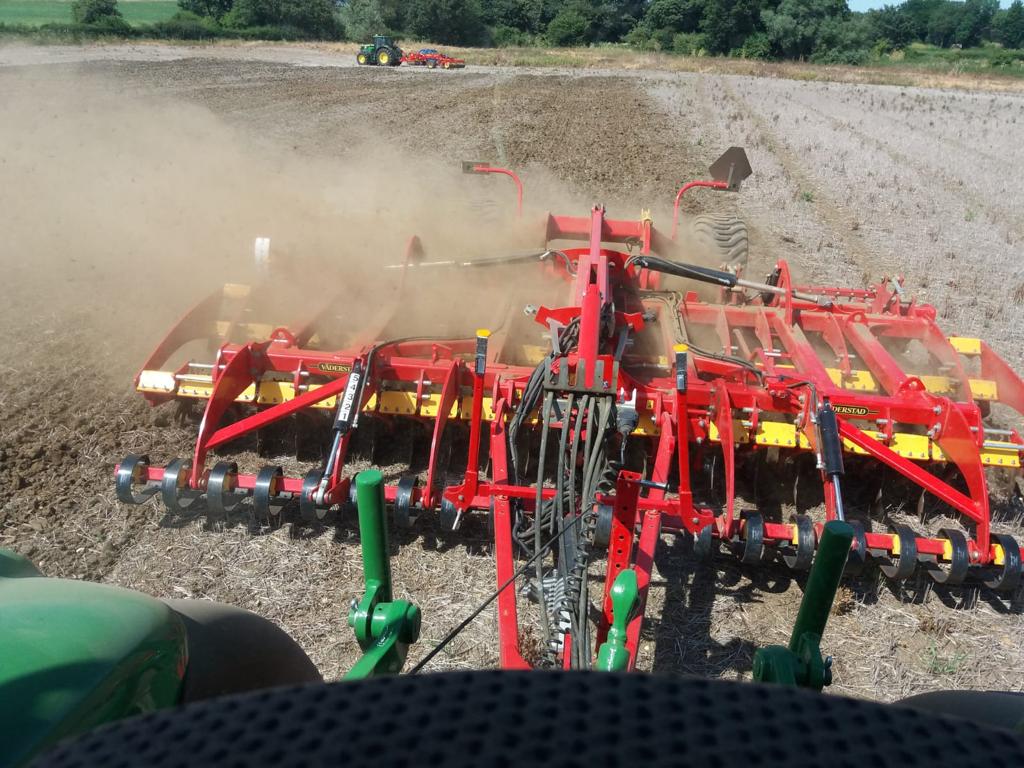