WE ARE RECRUITING!! Click here to find out more about careers at Tuckwells
Please note our current shipping times are delayed. Please allow up to 7 days for delivery of your order.
Home Knowledge Hub Less Can Be More
Back to Knowledge Hub 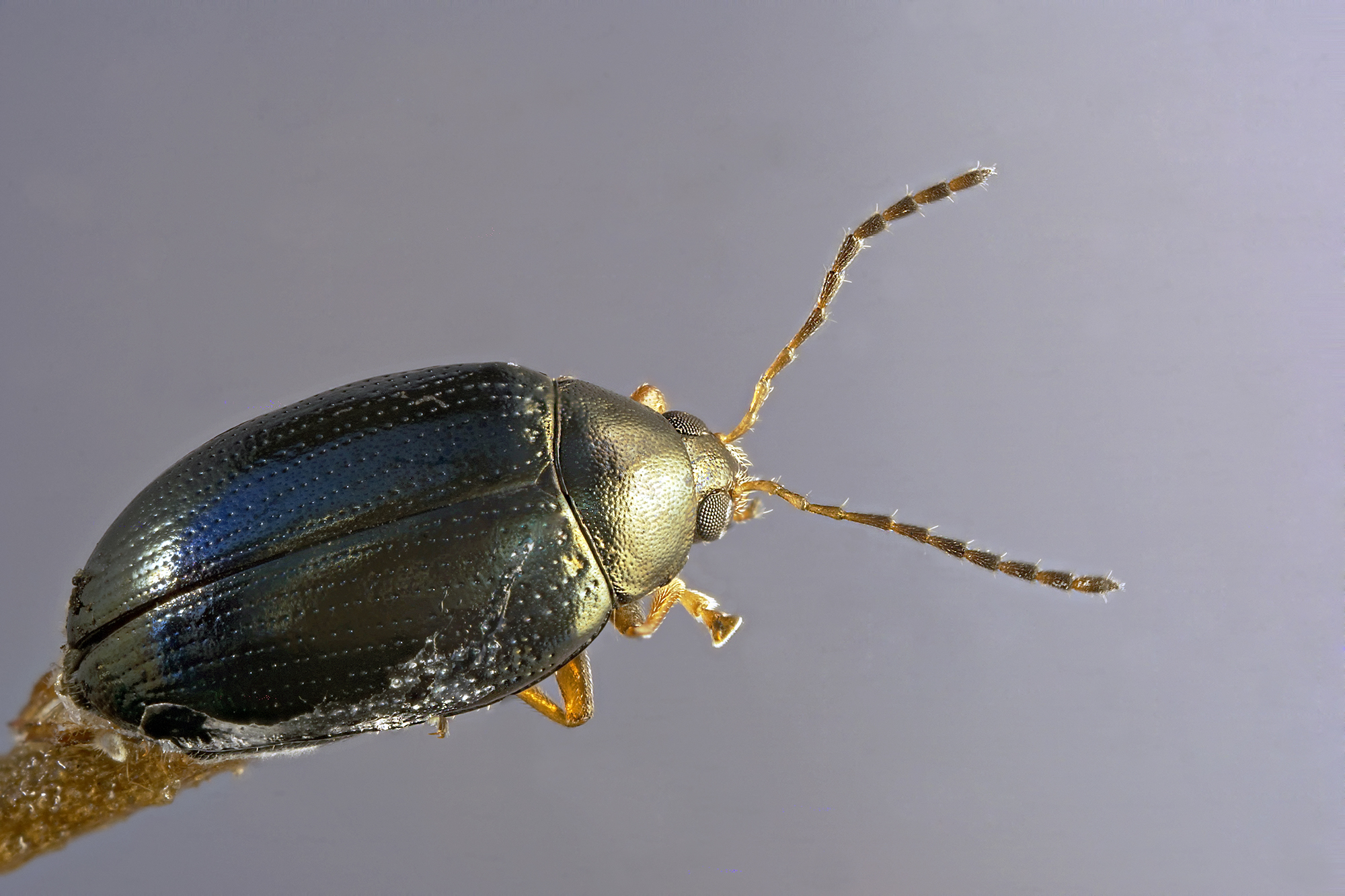 As the battle against Cabbage Stem Flea Beetle continues, I’m sure we have all been left scratching our heads as to what the solution is to this relentless pest. Reports of high levels of resistance to Pyrethroids are becoming more and more common with nothing else available in the way of chemical control.

Whilst farming from a can has been greatly relied on over the past 40 years, I’m not prepared to wait for the next magic potion to arrive on our farm. So here at Tuckwell Farms we have set about looking at how different establishment techniques can have an effect on CSFB damage.

4 very different drills were used for the trial which included the 750a, Vaderstad Rapid, Tempo and Topdown. A low disturbance leg and companion crop were also added to each of the systems to not only see if they added some anything to the party in terms of yield, but also to see how moving more soil could have an effect on CSFB damage.

In the early stages of establishment when closely examined, there were big differences in the levels of attack between adding a leg and moving more soil and using nothing else but the drill. A definite correlation occurred where more soil had been moved than not and this could be observed within a foot of each plot. The highest levels of attack however occurred where the Vaderstad Topdown had been used and the whole soil profile had been moved.

I guess there could be several theories as to why this happened, although I can’t help but think the little blighters like a bit of shade to hide from the heat of the sun in-between feeds, which is far easier in amongst a cloddy seedbed!

Sadly, we don’t have the prayers to all of our Flea beetle woes! But on the basis of this trial we are certainly taking a different approach to our rape establishment going forward. Where traditionally OSR establishment has been an opportunity to alleviate some compaction with a sub cast type system, I’m now of the mindset that this work should be carried out in the year prior to OSR establishment. Doing a little less has certainly given us a lot more in reducing CSFB damage.